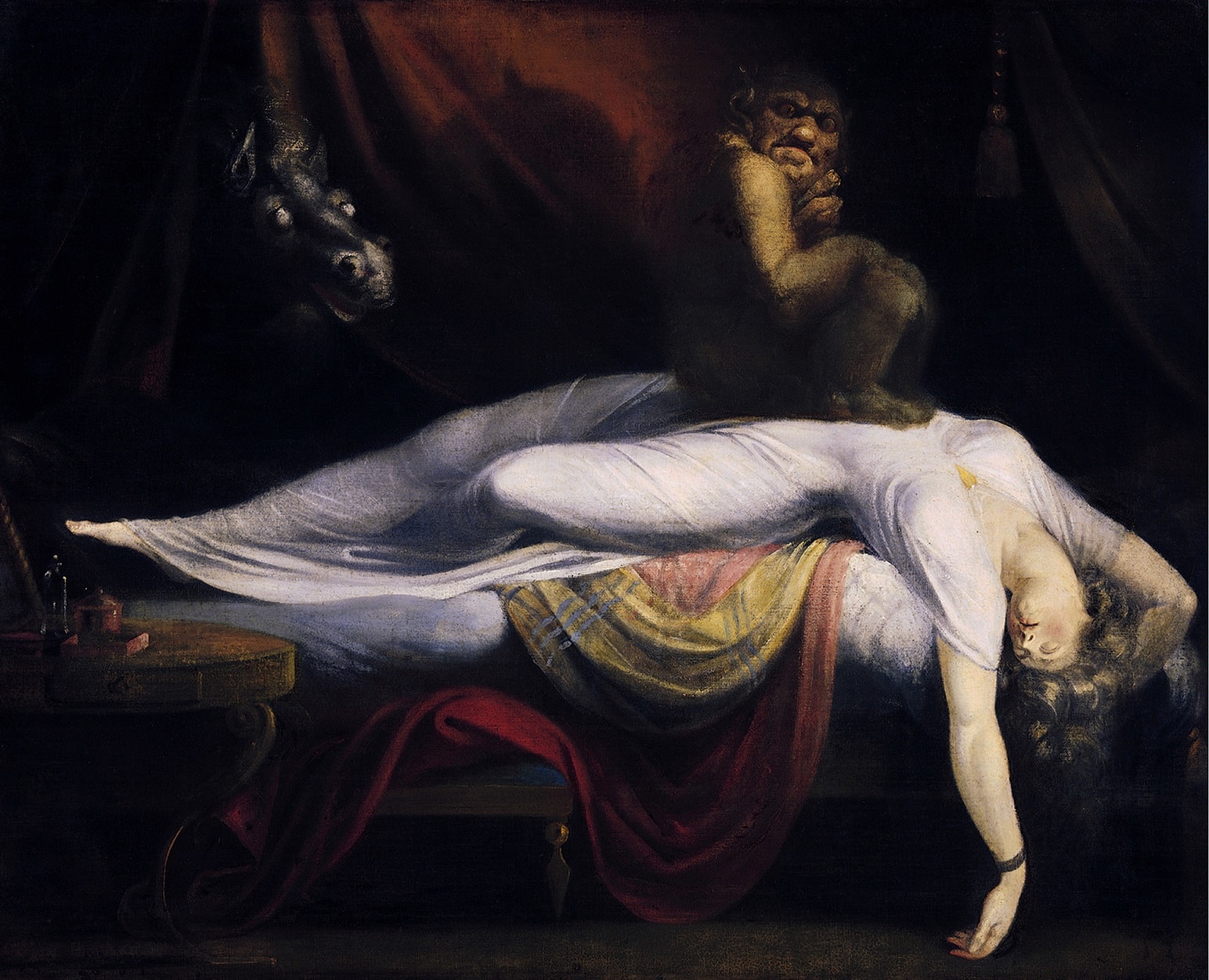 How to Avoid Bad Dreams

We’ve all been jolted awake at an ungodly hour by a bad dream. Maybe you were being chased in the dead of night or caught with your trousers down in a meeting with your new boss. Whatever the unsettling scenario, there’s no doubt you woke up in a cold sweat with the promise of a restful sleep broken by the sound of your heart beating out of your chest.

So, how do you avoid bad dreams? As the old saying goes, and as Kylie once sang (so it must be true), better the devil you know. In order to shoo the nightmares away, we’ve done our research to uncover their causes and steps you can take to banish the bogeyman for good.

The Cambridge Dictionary defines a nightmare as ‘a very frightening or upsetting dream’. Nightmares have puzzled experts for as long as time, but what we do know is they most often occur during rapid eye movement (REM) – the heightened brain activity stage of sleep that contributes to dreaming. Whilst most common in children, around two to eight percent of adults still have regular bad dreams.

In terms of etymology, a modern understanding of nightmares can be traced back to the middle English word ‘mare’, meaning an ‘evil spirit thought to lie upon and suffocate sleepers’. The most famous depiction of this is Henry Fuseli’s painting The Nightmare, in which a woman – suffering what looks to be a very uncomfortable night’s snooze – has a demon sat squarely on her chest. 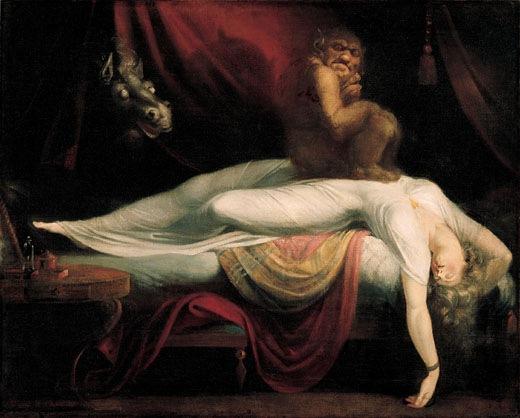 Whilst some bad dreams can be completely spontaneous, they can also be a caused by whole host of reasons or underlying disorders, such as:

Anxiety, post-traumatic stress disorder (PTSD) and poor mental health are arguably the most common causes of nightmares. If you’re extremely stressed and experiencing vivid bad dreams, contact your GP to discuss various coping mechanisms and counselling that could help you to return to your normal lifestyle.

Ironically, a lack of sleep can lead to an influx of bad dreams that can then lead to even less sleep – talk about a vicious cycle!

Whether prescribed or recreational, any drug that chemically impacts the brain has the ability to cause nightmares – such as antidepressants, alcohol or narcotics – but other non-psychological drugs, for example blood pressure medication, have been known to cause bad dreams, too.

From sleep apnoea to restless legs syndrome and, more directly, nightmare disorder, a medical condition could be the underlying factor as to why you are experiencing nightmares.

A midnight snack may seem appealing, but in practice it may actually be the reason behind your scary dreams. Eating before bedtime increases your metabolism which causes your brain activity to jump into overdrive right before your head hits the pillow, making the chances of a nightmare much more likely.

How to Avoid Nightmares

Have a Bedtime Routine

If you’re prone to bad dreams but spend half the night scrolling through Twitter, it’s time to lock that phone and establish a bedtime routine. Keeping yourself awake into the early hours leads to less REM sleep, meaning your brain will shock you with a double dose of REM later in the night – this is called REM rebound effect. Go to bed at a similar time every evening and stick to a regular sleep-wake pattern – your circadian rhythm will thank you later.

Have a larger meal in the early evening to keep you from creeping to the fridge later on. As well as sending your brain into overdrive, eating too close to bedtime could leave you with indigestion or feeling too full which is a fatal recipe for an uncomfortable sleep!

Caffeine, alcohol and nicotine can also lead to the dreaded REM rebound effect as they keep you in a lighter stage of sleep if you consume them just before sleeping. Why not opt for a calming decaf green tea instead?

A little mindfulness never goes amiss. If your nightmares are being spurred on by anxiety, stress or PTSD, engage in some relaxation techniques. Some gentle yoga, breathing exercises or even a Headspace ‘sleepcast’ are a few brilliantly calming options that’ll have you sailing off to sleepy town with a clear mind.

Write it Down or Talk it Through

Sometimes the best way to solve a problem is to confront it head on. If you’re currently struggling with your mental health or processing a traumatic life event that’s seeping into your dreams, share it. Talking about your nightmares with a family member, friend or a professional could help to reduce your stress and anxiety and get you a little closer to understanding why you’re having such trouble getting a good night’s kip. Not ready to talk? Buy a dream journal – writing your dreams and anxieties down can be a very soothing release of tension. After all, sleep should be a treat, not a terror.